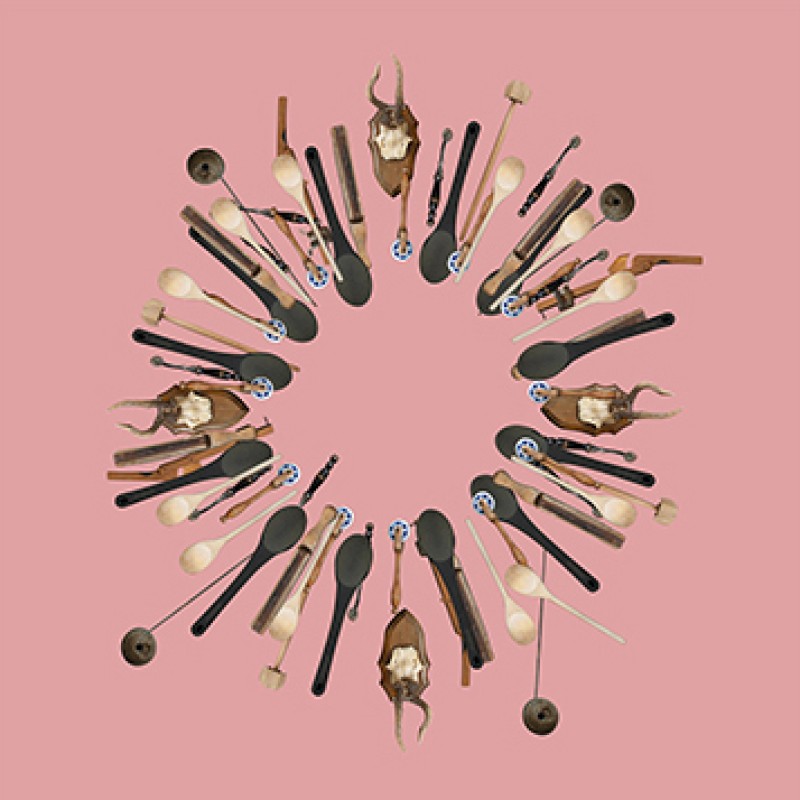 “... There are films as letters, films as songs, films as poems but one rarely hears about films as being gifts. Salomonowitz gifts us an understanding of how beautiful and necessary it can be to give a film as a present.” Patrick Holzapfel, Viennale, Vienna International Filmfestival

"But what's probably the most beautiful thing about this lovingly drawn film collage is how it manages to effortlessly and playfully give impressions into a world of ideas that evokes a much more fundamental reflection on art."
Ania Gleich, skug

THIS MOVIE IS A GIFT | SCREENING WITH ENGLISCH SUBTITLES | 5 PM

A PICNIC BY AND WITH DANIEL SPOERRI | 6:00 PM
TO GIVE IS BEAUTIFUL, TO GIVE AND TAKE IS THE MOST BEAUTIFUL:
A PICNIC EXCHANGE

THIS MOVIE IS A GIFT | SCREENING WITH FRENCH SUBTITLES | 8:00 PM 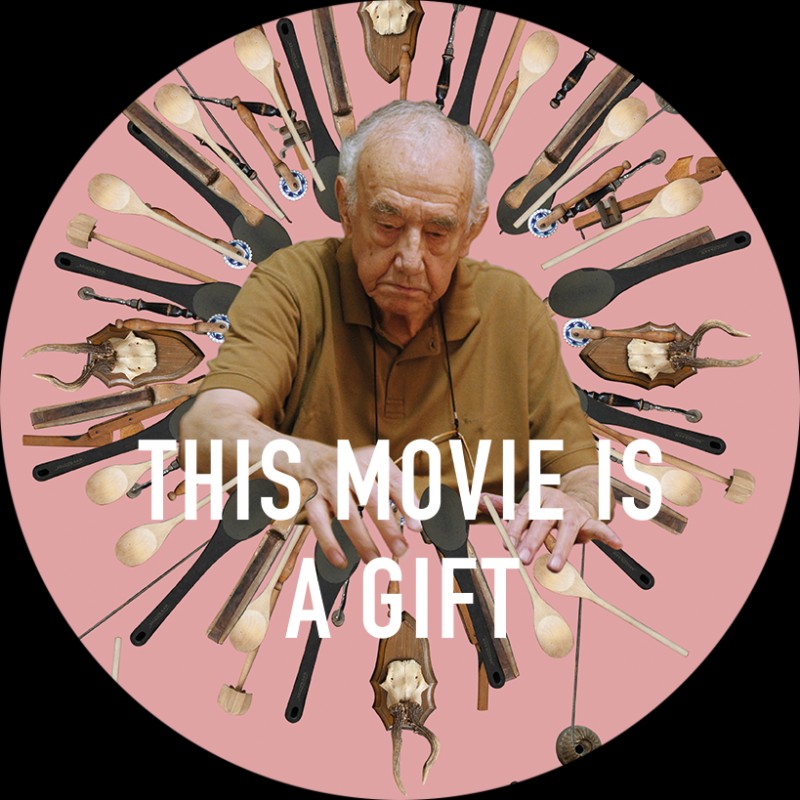 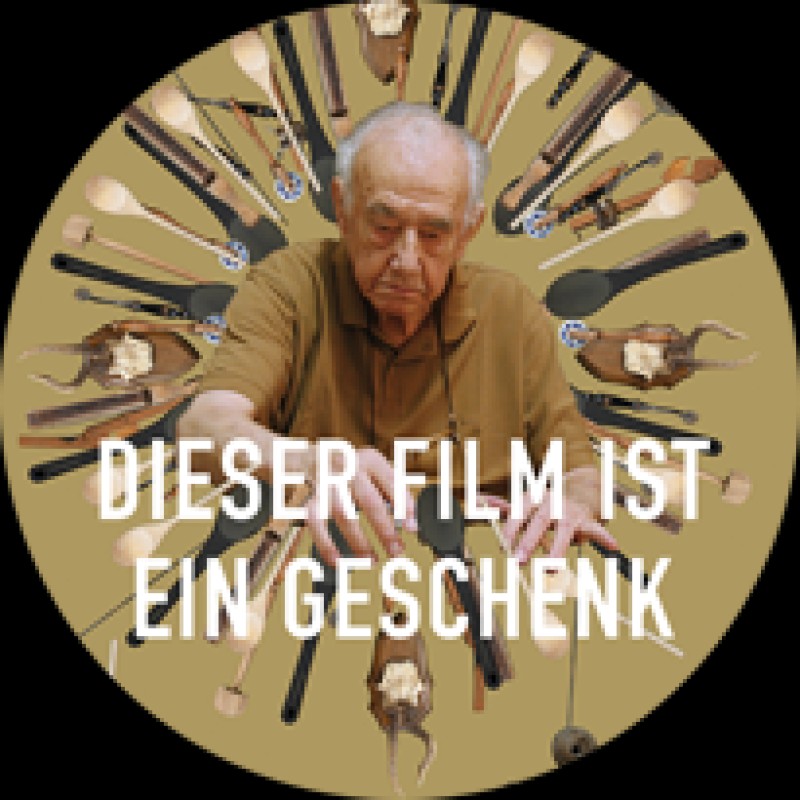 A film against forgetting and for an equal future. An international study certifies that in 2017 Austria will only achieve gender justice in 170 years. At the same time a new Austrian women's movement is developing.

Event in cooperation with Sorority - the cross-sectoral women's network, and the two curators of Widerstandskino: Anja Salomonowitz and Mirjam Unger.

To the News Archive

You will never understand this, 2003