A documentary about the wondrous passion of Carmen Martinek, who takes movie theaters as her lovers. 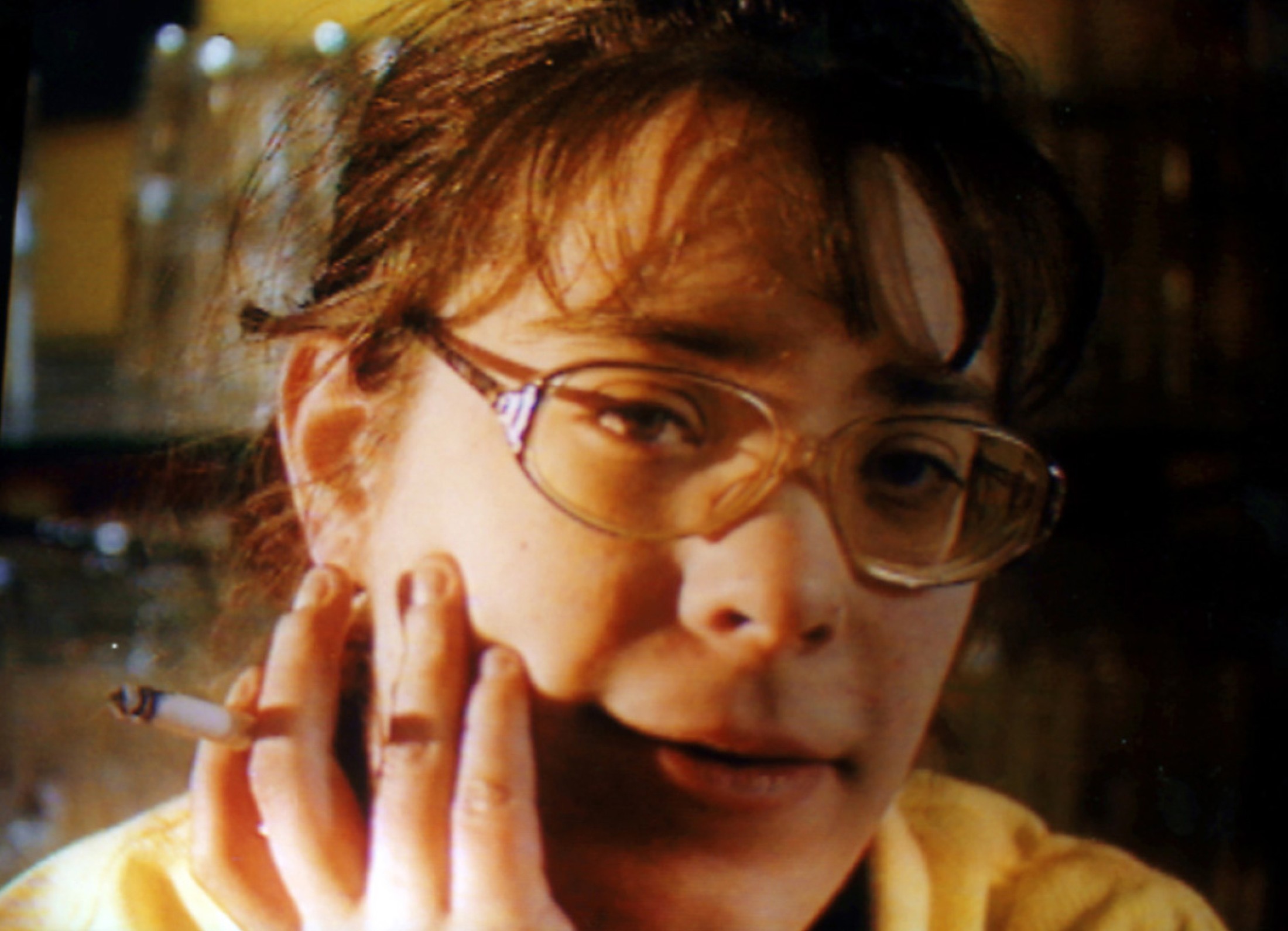 She sees herself as being involved in a libidinous relationship with the cinema. Carmen does a little of everything at Vienna‘s Schikaneder cinema: She cleans and caresses it, and runs the projector. She strokes its seats and even sleeps there after long nights at the bar. It is, she admits, just like being with a person you couldn‘t live without. Anja Salomonowitz made a quiet little film about Carmen, observing her as she moves through the empty theater, as she puts in only brief appearances at home and immediately returns to the base station. After being forced to watch as her last theater was transformed into a supermarket, Carmen considers movie theaters to be erotic but also endangered environments. A person like Carmen is, for no better reason than such stories, the perfect star of a movie, and therefore it has the same name as she does: Carmen; 23 minutes of documentary film, subtle and full of nuances. 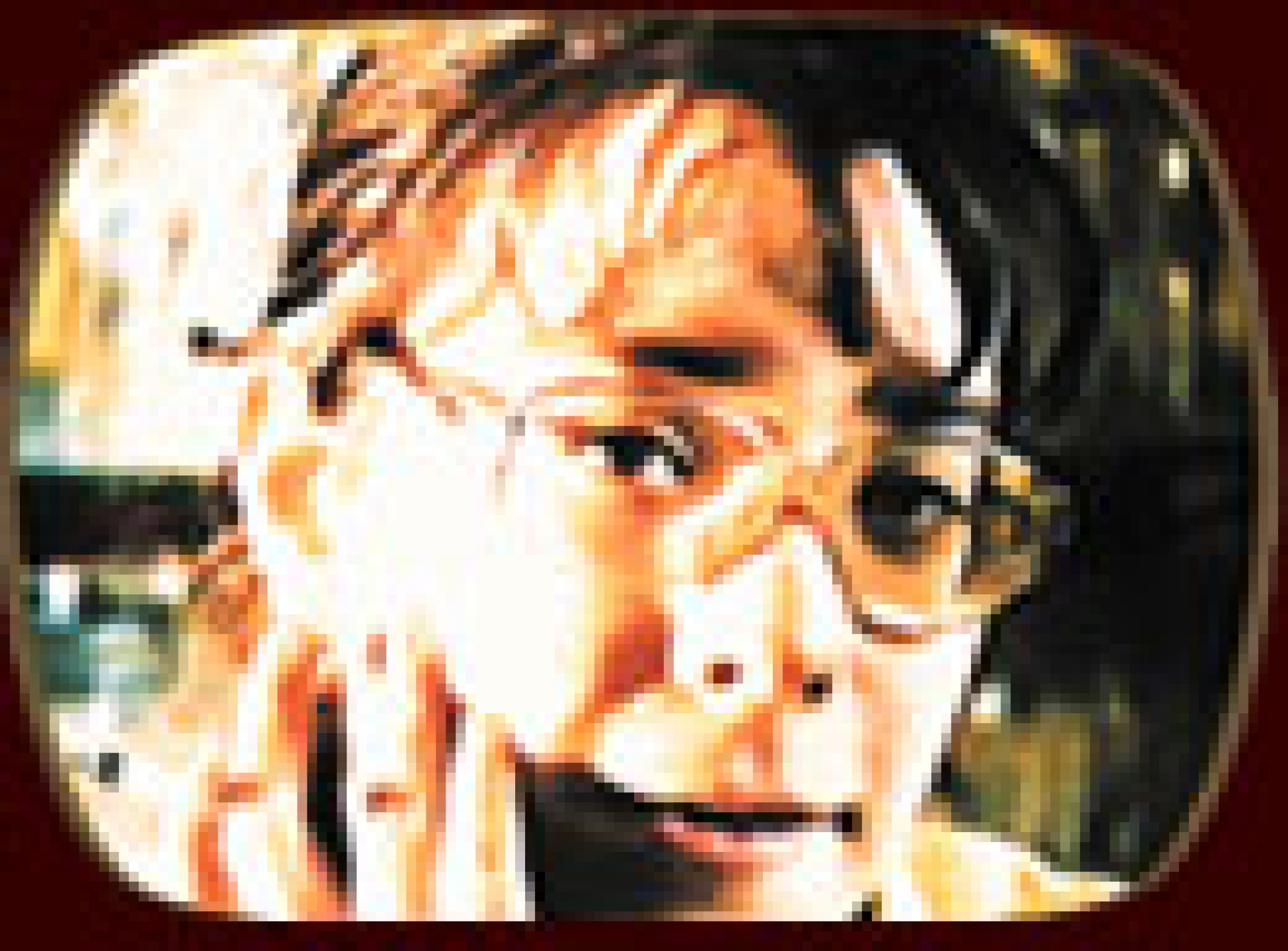 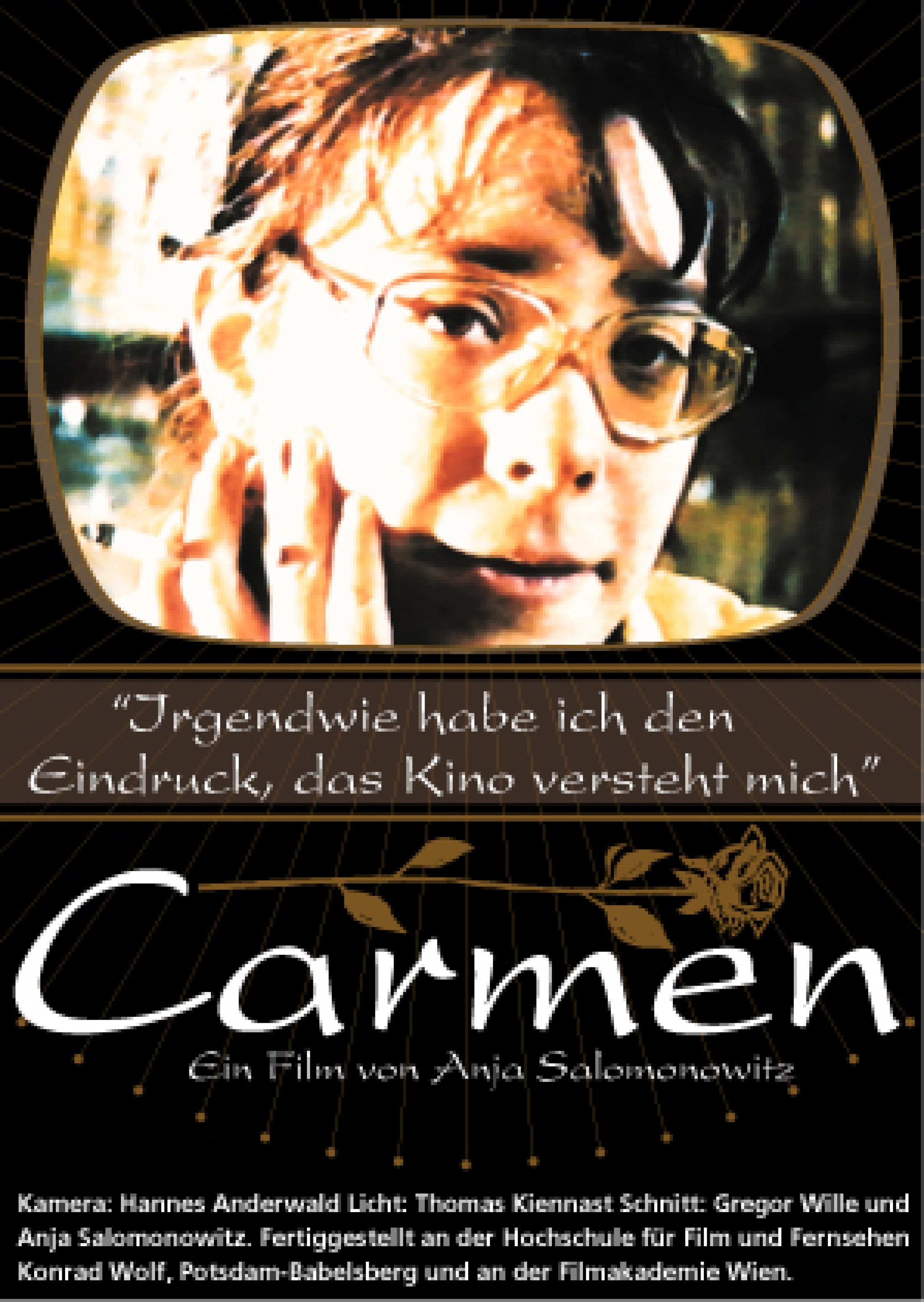 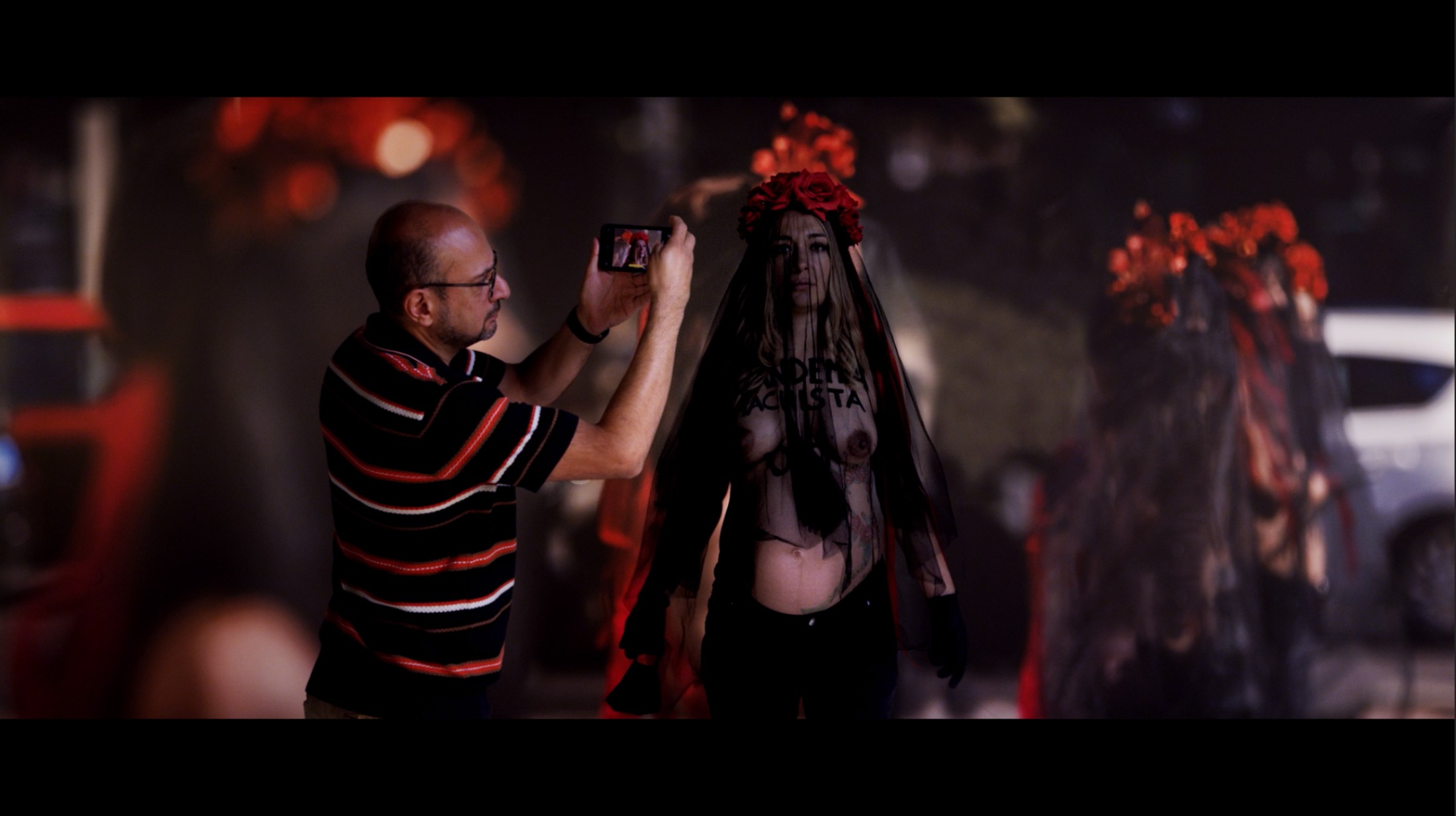 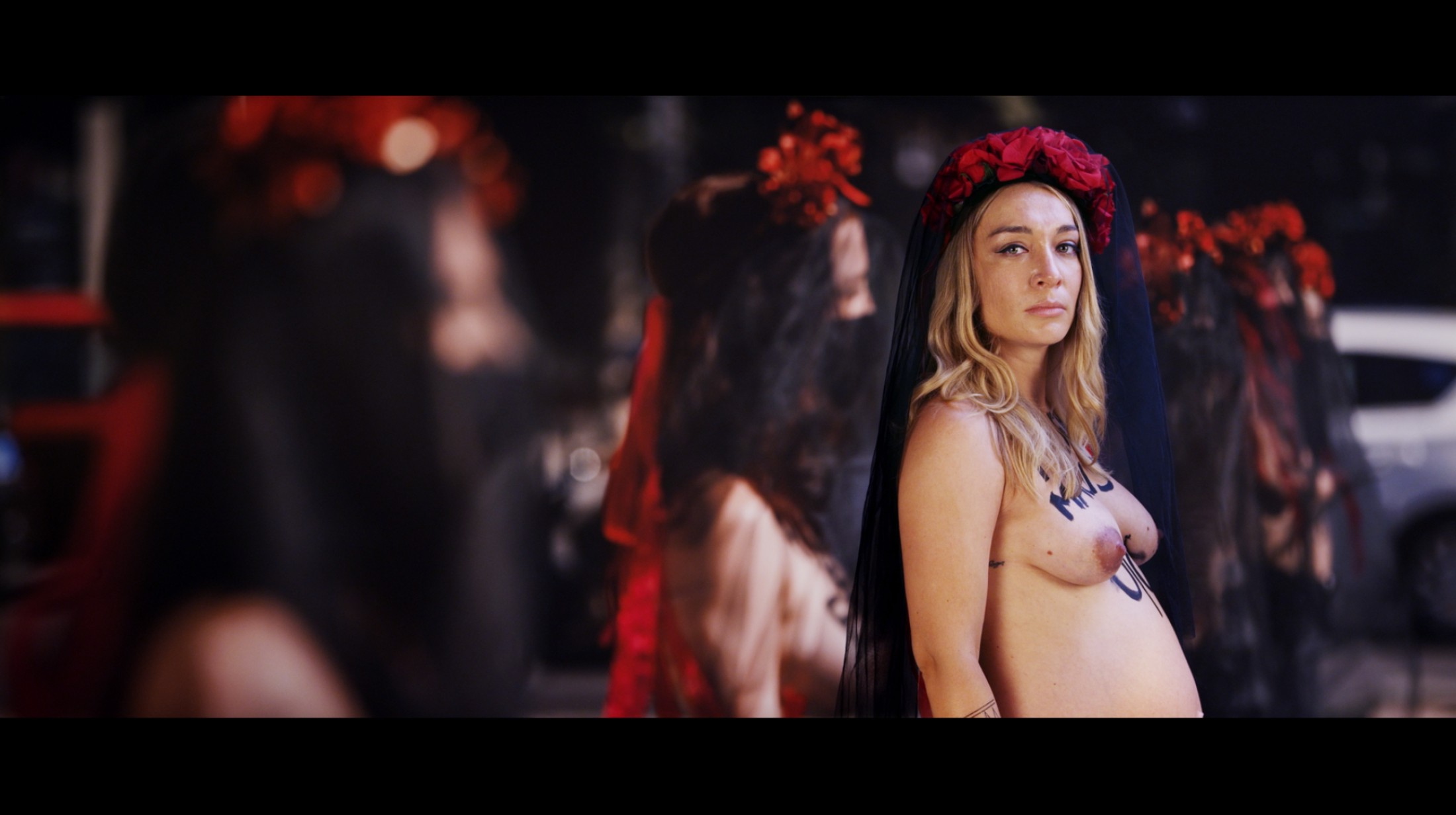 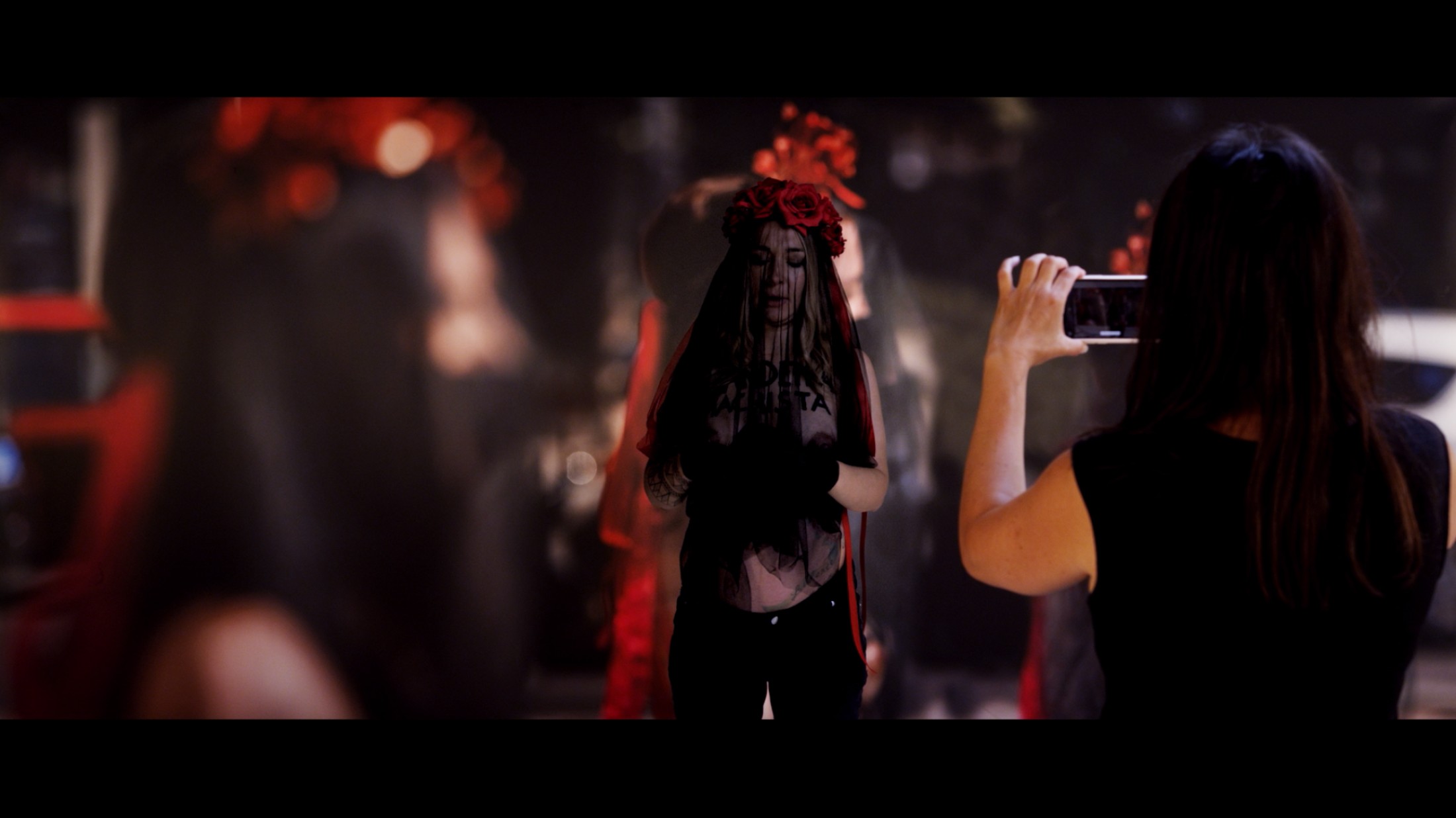 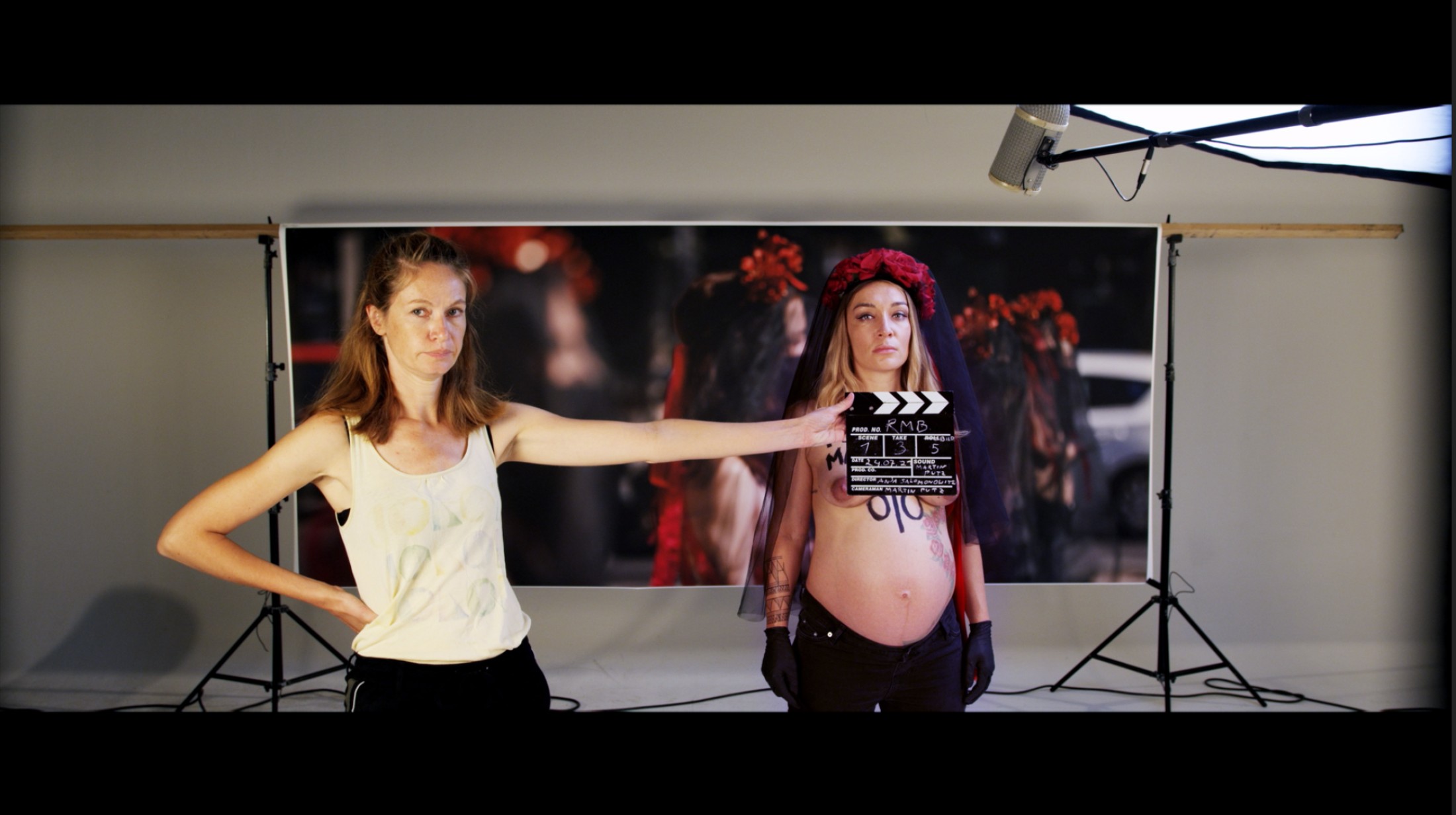 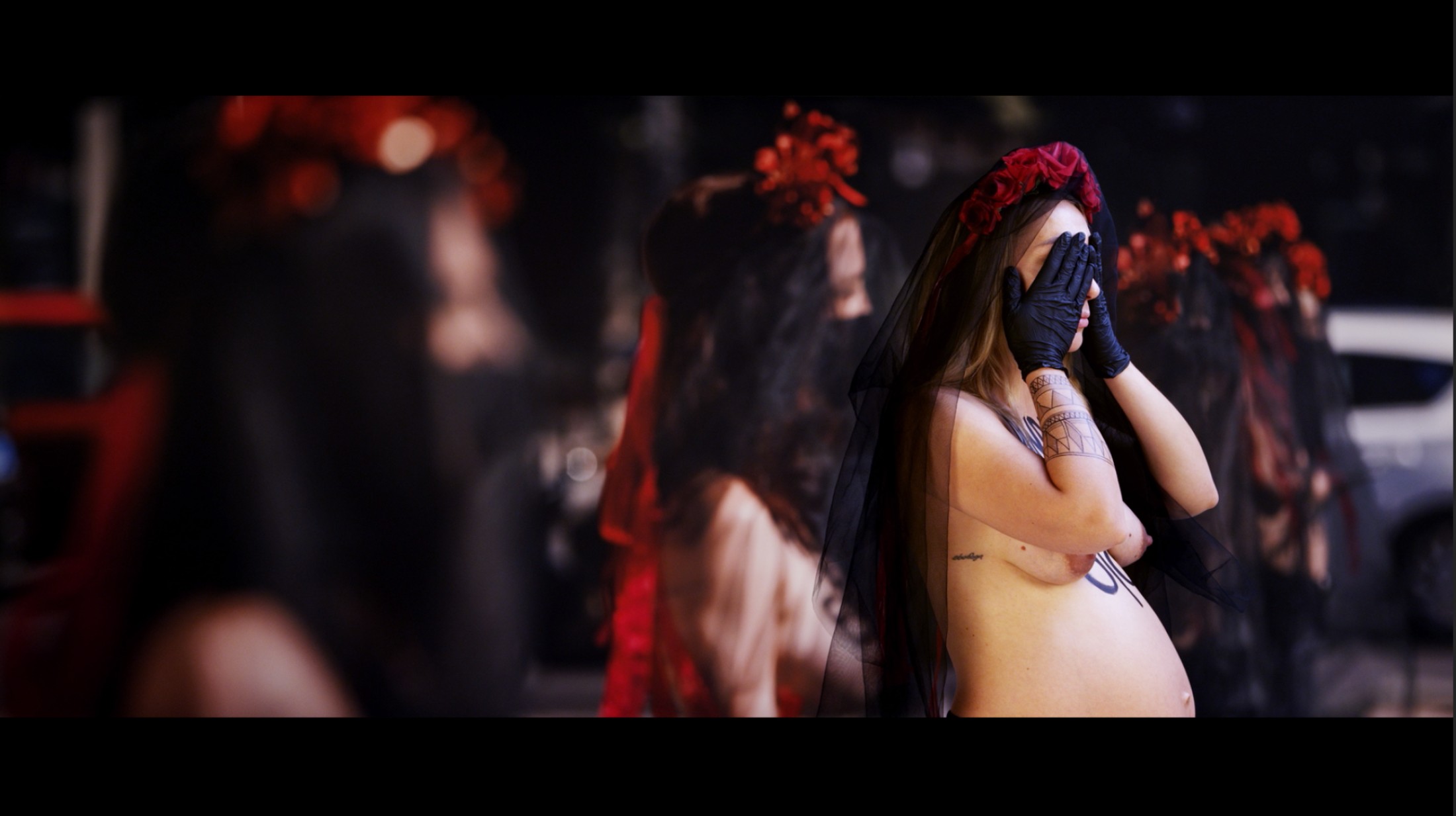